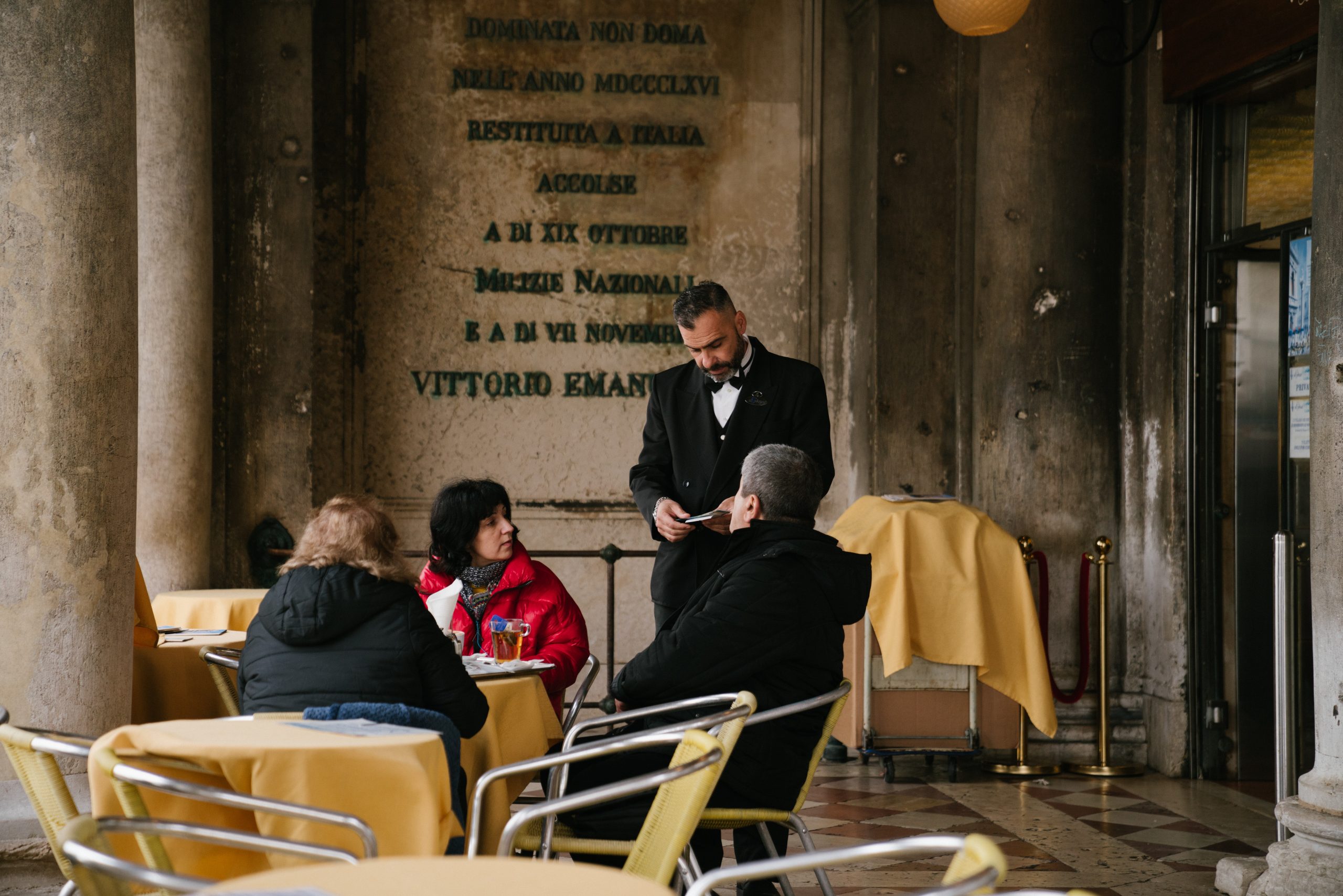 Exploring how human skills make leaders and the businesses they serve stronger.

This is a record of my interview with Andrew Deutsch, CEO @ Fangled Tech a consultancy based in Ohio.

When we began speaking about Andrew’s international business experiences I discovered he’d visited more than 75 countries. What I found more interesting about the extensive travel was how he engaged with people in the countries he visited.

I’d say Andrew’s curiosity made his international travels easier for him than for the average human. Most Americans after a couple of days away, in a foreign land, seek out the nearest golden arches to feel a connection to home.

Andrew did the opposite. He walks into a Chinese restaurant and hands the waiter a small card written in mandarin, which reads “I’d like a dish with chicken, vegetable and fat noodles.” He clarifies with his passable Mandarin his intent for the staff of the establishment to deliver their best.

This tactic leaves the waiter to at first simply scrath his head thinking how to fulfill the customers request. He passes the sommelier on his way to kitchen and ask her for advise. To be sure he stops to ask the maître d’ how he would respond to the customer. Eventually in the kitchen talking to the head chef about this interesting request the chef then, peaks out from the kitchen to see who is placing all of their trust in the staff of the establishment. Eventually the staff concurs of the deal dish and to Andrew’s delight he enjoys an amazing meal.

However because his approach to satisfying his hunger was rather remarkable he spends the remainder of his after dinner evening at the chefs table in the kitchen having the abosiltue best Chinese food experience making the evening a most memorable time of his life.

Andrew says whenever he would travel this was his method for embracing the people of the county, meeting them on their turf, and honoring their terms for engagement. The result are also remarkable 85% of the time what happens next is he is embraced like a prodigal returning after a long time away from home.

In a perfect world, a variation of how Andrew handled himself is what we can do when first approaching our clients. First, seek to understand and allow them to drive the conversation, after understanding then seek to be understood.

Andrew led with a highly tuned sense of emotional intelligence.

He made space for himself to meet people in the host country where they are.

He says at the time he wouldn’t have referred to his behavior as emotional intelligence of empathy.

What Andrew believed is he was just being the best human he could be and hoping the people he met would reciprocate and to his credit, most of them did.

When you want to sell more, there are times when you can accomplish more by just being human.

Patagonia is Leading the Pack Again!
Leadership and the value of human skills.