They told me, “Just learn to tell great stories.” 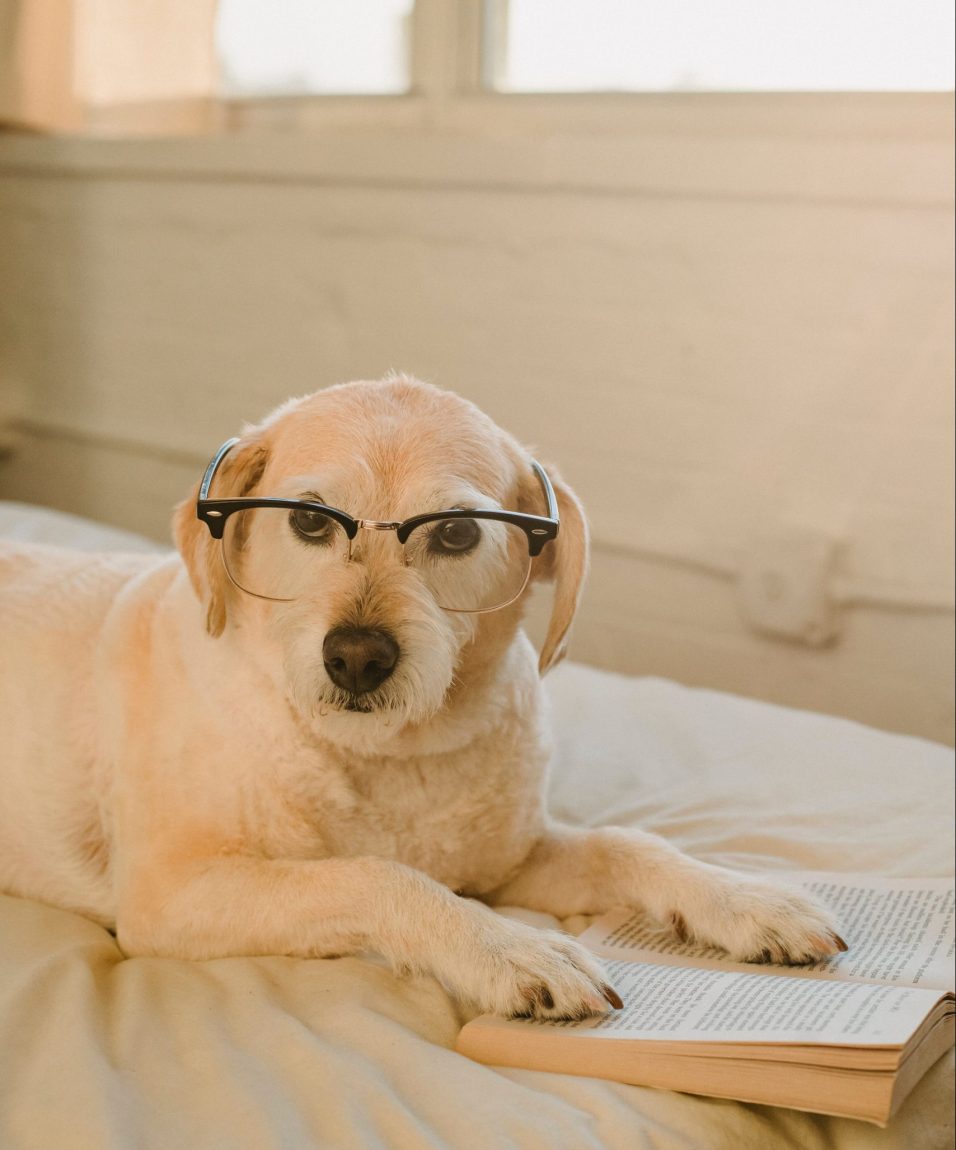 The Greek philosopher Plato changed my marketing perspective with this quote.

“Those who tell the stories rule society.”

So I became hooked on storytelling.

Then I began creating what I thought were great stories and people mostly said, “Meh?”

I was confused; could Plato be wrong?

Then, I remembered a great quote from a business philosopher Stephen Covey from the 20th century, who said,

“Seek first to understand, then be understood.”

Plato was right 2,500 years ago when he said, be a good storyteller, and people will listen to what you have to say.

Stephen Covey was right in the last century when he said, do the work to understand your audience’s story, then you’ll build stories for them that will resonate like music to their ears.

Put what Covey believed together with what Plato believed, and the stories you tell will be sure to resonate more.

That’s what I believe.

What do you think?

Should story listening always be done before storytelling?

Photo by Samson Katt from Pexels