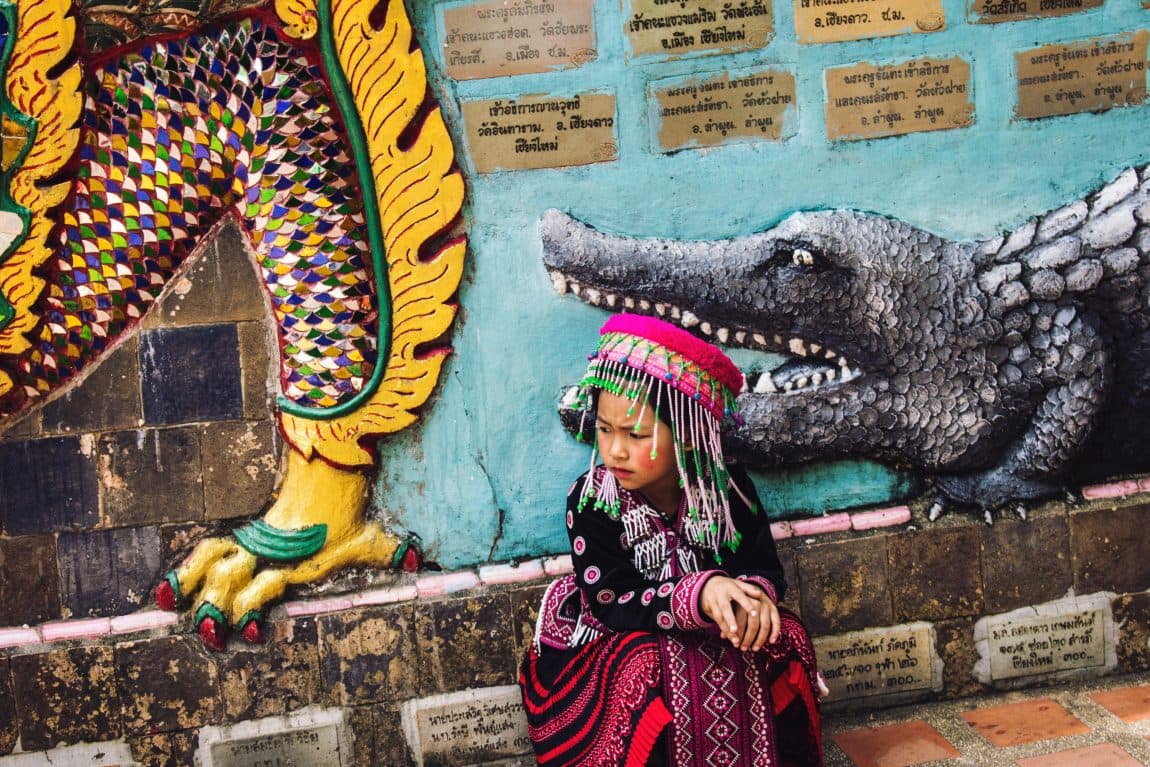 Why does story work as the most compelling call to action for humans?

Well, story is a powerful call to action for humans because we humans think, dream and communicate using vivid stories.  We use stories as the building blocks of all of our memories, desires and communications.

Why is the art of telling a story so integral to the history of humankind? Because humans are made to be wired to respond to a well-told story.  because stories help us record the history of the world and the uniqueness of the rich tapestry of the people of the world.

Plato once said, “Those that tell the stories rule society.”  This notice that story is a most powerful tool in moving people to action is repeated throughout history by Aristotle, the Hopi, and Navajo Indian all have a saying similar to Plato’s attributed to them, which is: “Those who tell the stories rule the world.” 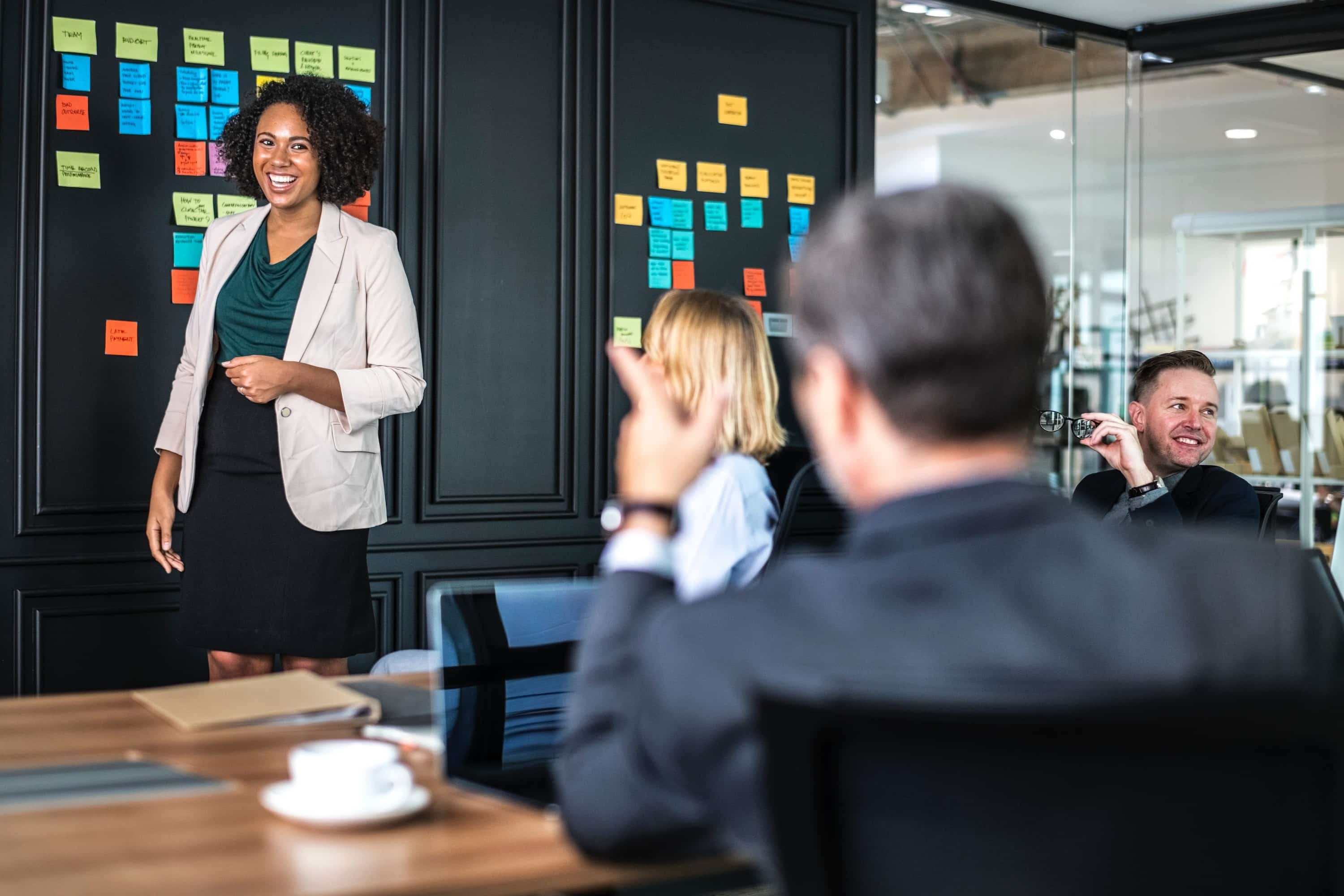 We have always known in our heart and gut that storytelling is a skill central to the success of a leader. There have actually been studies done which evaluate the social success of members of a tribe based upon how well they were valued as storytellers. Those who told the most compelling stories in the village had more wives, more children, bigger social network, more people sharing goods and services with them as an honorarium for their storytelling abilities. In those villages studied the better storyteller you were dictated your status within the community.

Power to the consumer

We all carry computers in our pockets more powerful than the computers running some small and mid-size companies just 30 years ago. On those mobile devices, we have cellular phones, web search engines, and a myriad of efficiency application riding as added value on the screen.  Consumers using the mobile devices are the most empowered consumers ever because they have instant access to information vital to making all manner of decisions including buying decisions. 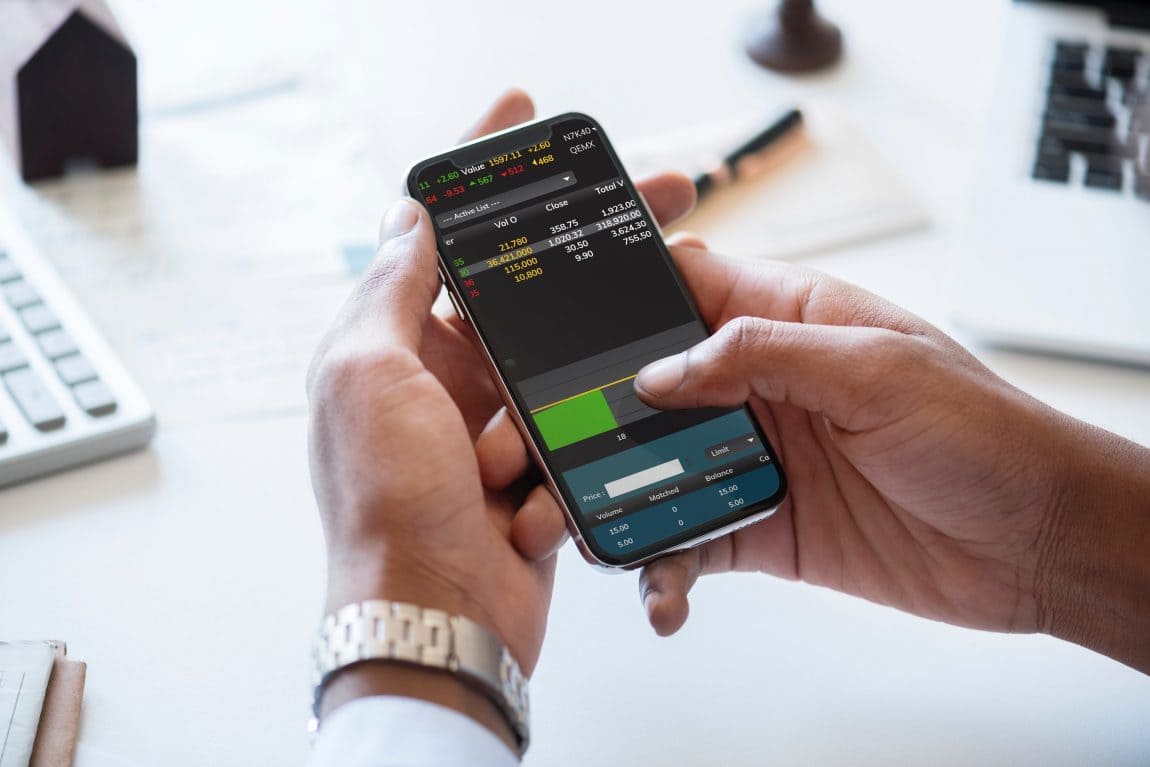 Every time a new mobile device is announced with more applications, better cameras, faster access to data/information consumers gain more power. So what is left for a company trying to reach, engage and nurture conversations with them left to do?

When the consumer has all of the answers, they do not need to call a salesperson.  As a matter of fact, new data suggest consumers are much more likely to consult a friend via a social media platform long before they reach out the brand they will ultimately purchase from.

So what is someone selling anything left to do?

Become like the great leaders throughout history, find your most compelling stories and then put them to work for you? Because a story is the most powerful call to action and its always right there on the tip of our tounge. When trying to reach, engage and call a human to take action use a thoughtful, insightful and compelling story. 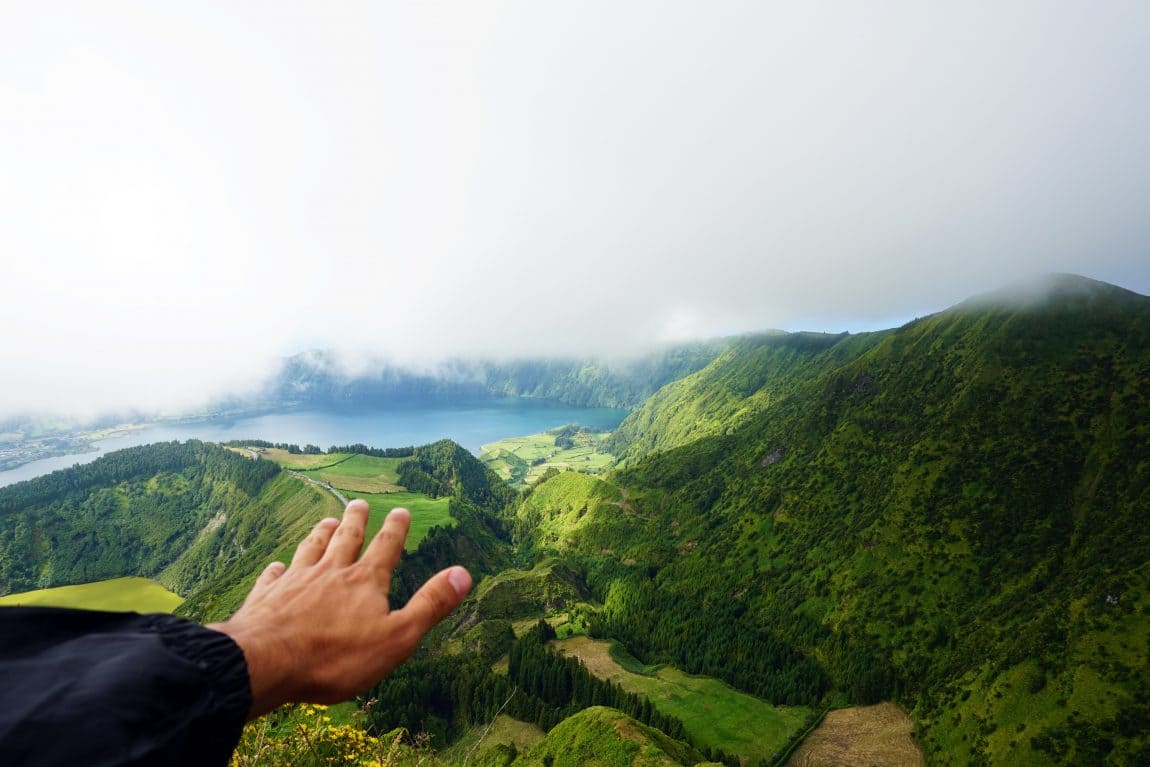 Your stories have power and we are here to show you how to put your stories to work for you.